… since these were published a week and a half ago; but still: 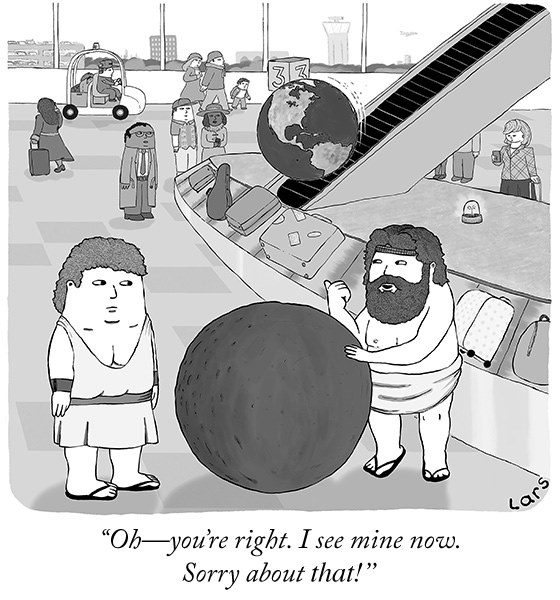